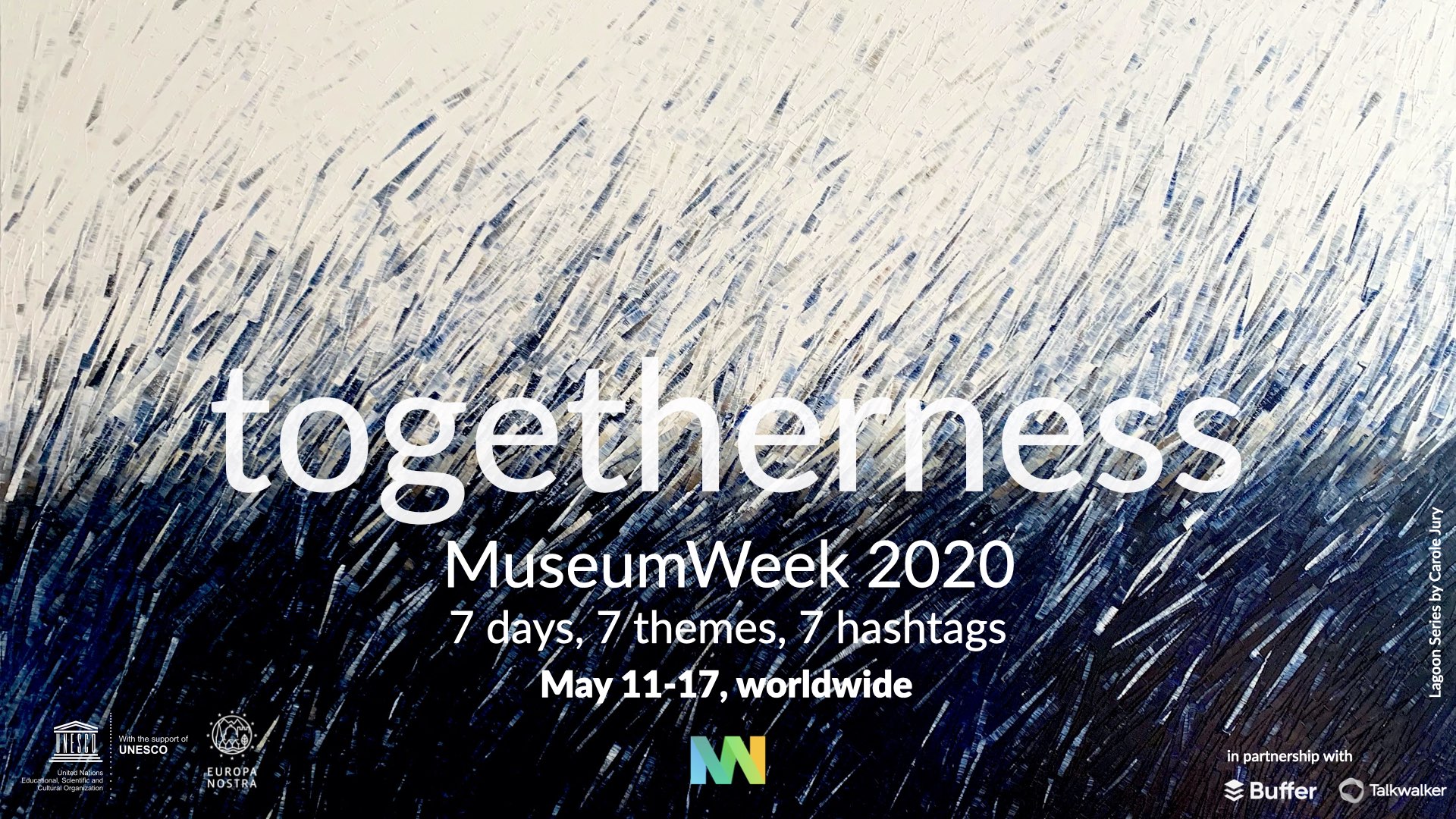 MuseumWeek was launched in France in 2014, thanks to a union between around seven hundred European museums who wanted to both strengthen their raison d’être and increase their audience in the digital space. It has since gained increasing international success, reaching seventy-five countries around the world in 2017. Since the first year, organizers have called it […] 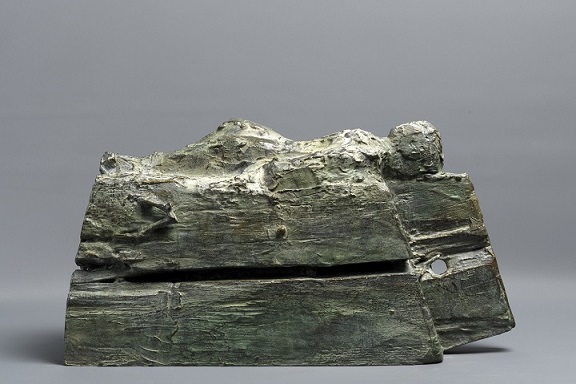