Where The Air is Dust: Salvatore Emblema at Gallery Fonti, Napoli 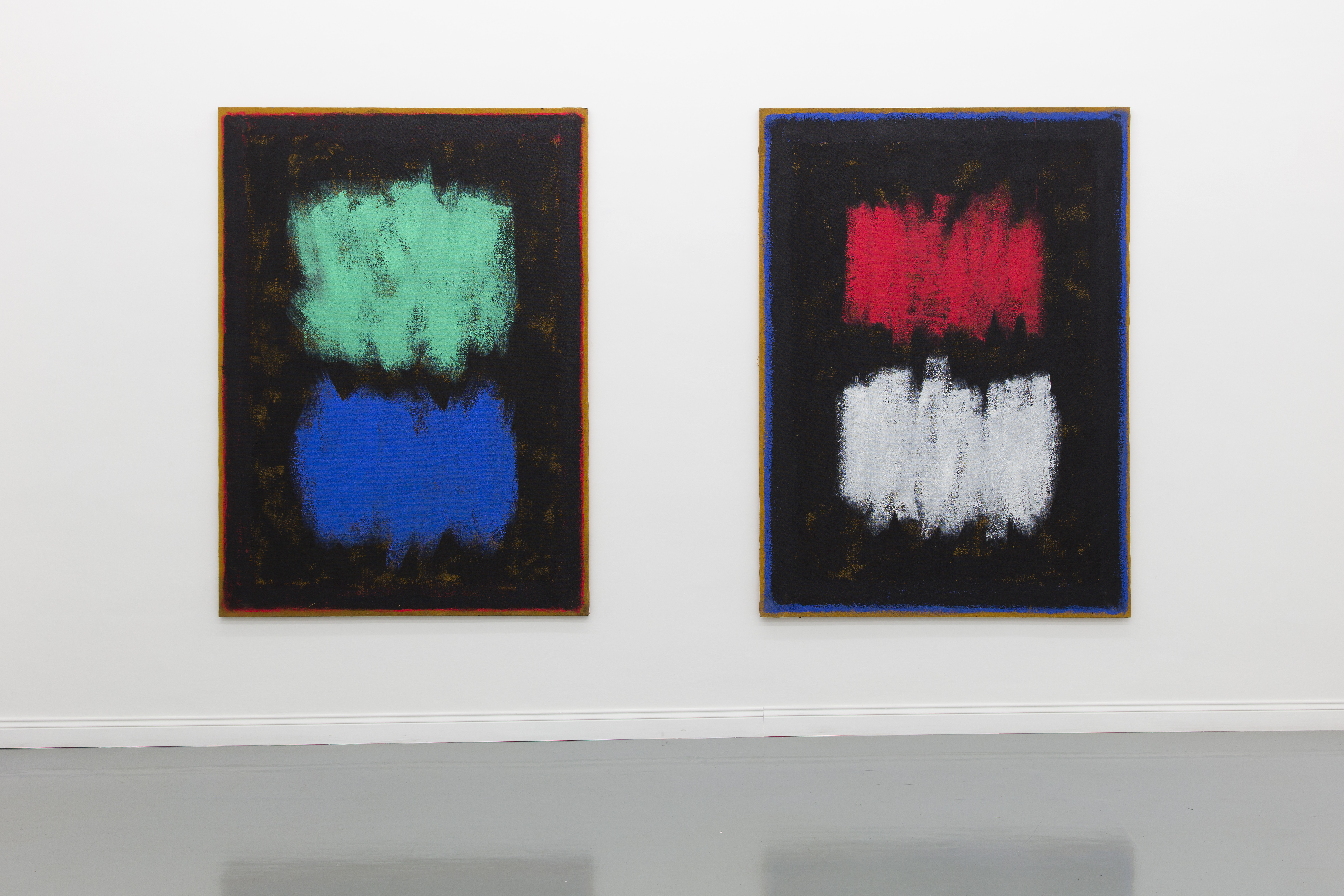 Experimenting a return to origins: this is the key to understanding the work of Salvatore Emblema. Born in Terzigno (Napoli) in 1929 and died in 2006, the Neapolitan considered the essence of matter in his art. Sculptures, documents and prototypes of environmental installations define To build and compose: Fifties-Eighties, an exhibition at Galleria Fonti, founded by Giangi Fonti in Naples. It recounts a specific period of Emblema’s artistic sensitivity. The exhibition, in fact, traces some of Emblema’s expressive stages between the end of the Seventies and the beginning of the Eighties, where he revisits some stylistic aspects that he found in the natural elements and in colors that contained “a story”.

This was the second showing at Fonti of Emblema’s oeuvre, which was set up in close collaboration with the Emblema Museum of Terzigno (Napoli) inside its own villa at the foot of Vesuvius. The exhibition investigates material experimentation from the Fifties to the pictorial ones from the Eighties. Chromatic experiments alternated with works realized as metallic nets and sculptures. It is a mental game in which minimalism takes over: the canvases are “sheets” of jute, as the main element of the work defined by both strong and soft colors. Untitled (1968), is tinted soil on burlap, representative of the Neapolitan yellow tuff, a workable, magmatic rock of the Campi Flegrei.

Like the jute that recalls its origins, Emblema’s progress takes on a constantly evolving aspect, first influenced by the friend and artist Mark Rothko (as seen in Untitled, 1986), and then by the critic Giulio Carlo Argan with whom he shares the concept of “transparency”. From this period, Emblema created works where the color had to be discovered by the observer. Jute canvases, in fact, become the main element after color, in a hybrid plot. Also notable was Emblema’s work as a scenographer at the Cinecittà studios, alongside iconic film director Federico Fellini.

Transparency, light and color are the core aspects of Emblema’s production, which is an Italian version of Land Art (in the tradition of a Robert Smithson, for example). Some filters have been placed between the observer and nature to emphasize that light and color that could change everything, without altering reality.

After studying at the Corallo school in Torre del Greco and then at the Accademia Belle Arti Napoli, during his artistic career Emblema came to mix rock dust with the color of the day, pushing him to work for added value to the final product. Among other cities outside Napoli, Emblema exhibited in Rome where he made his debut in 1954 at the San Marco Gallery. Then followed shows in Turin, Ferrara, Palermo, the Venice Biennale in 2008, and the Italian Institute of Los Angeles with its Transparency solo-show in 2013. The Emblema Museum, today, is a space to remember the artistic sensibility of one of the most interesting Italian artists of our time.