The poetic research of Alessandro Piangiamore 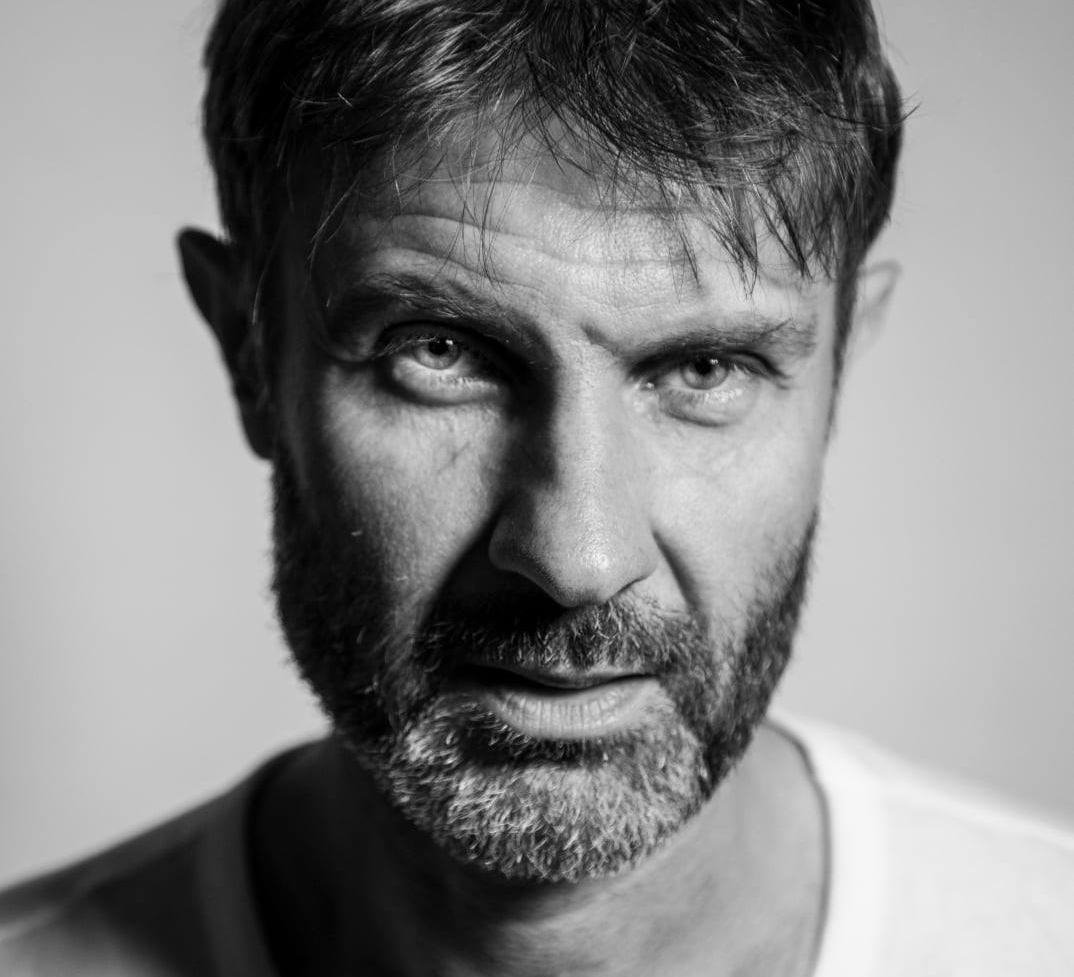 From coral to flowers, from concrete to wax, Alessandro Piangiamore’s (b. Enna, 1976) practice is so versatile that it leaves nothing to chance. It is a constant balance between the subjects in which, in addition to the prevailing idea behind each project, there is a continuous testing of the fragility of his chosen elements. In some way, Piangiamore halts their natural processes over time, so that they no longer change.

Thanks to his Sicilian origins, having “grown up with Etna on the horizon”, Piangiamore’s figure culminates in the contrast emerging from each work in a poetic and clear way, into its essence. A triumph of shapes and colors, his works are those thoughts collected through the material and recovered to tell a new story; a new identity to share with the public. Piangiamore has exhibited internationally at venues in Brussels, Paris, London, Los Angeles, New York and Rome. His first monograph was published in 2018 by NERO Editions (Rome). Piangiamore lives and works in Rome.

In an exclusive for FRONTRUNNER, Piangiamore recounts his approach to art and some works more important than himself.

How did your career begin?

I wouldn’t be able to establish what the precise dynamic was. I grew up in a small town in the Sicilian hinterland, and the first approach with the contemporary began through schoolbooks. Around the age of seventeen, I discovered that the Enna library received an art magazine, which they lent me every time. But what brought me closest to art was probably a painting that my grandmother had. Nothing particular, it depicted a landscape with a lake, mountains, cottage. To look at it closely, I climbed onto the sofa. Over time, I felt a greater affinity with the visual arts. So, I moved from Enna to Rome.

You use very different and contrasting materials. For your solo show Primavera Piangiamore (2014) at Palais de Tokyo in Paris, you chose to experiment with perfumes. How was this project conceived?

I always imagined mixing all the perfumes I found at friends’ houses, so I started asking acquaintances and strangers to give me the fragrances they used, without really knowing what would come out. I started mixing perfumes based on their color (pink with pink, orange with orange, and so on), thus obtaining nine new fragrances that served as a stimulus for glass artisans to make transparent crystals where the perfume was enclosed. In this way, the perfume passed from the olfactory realm to the purely visual one.