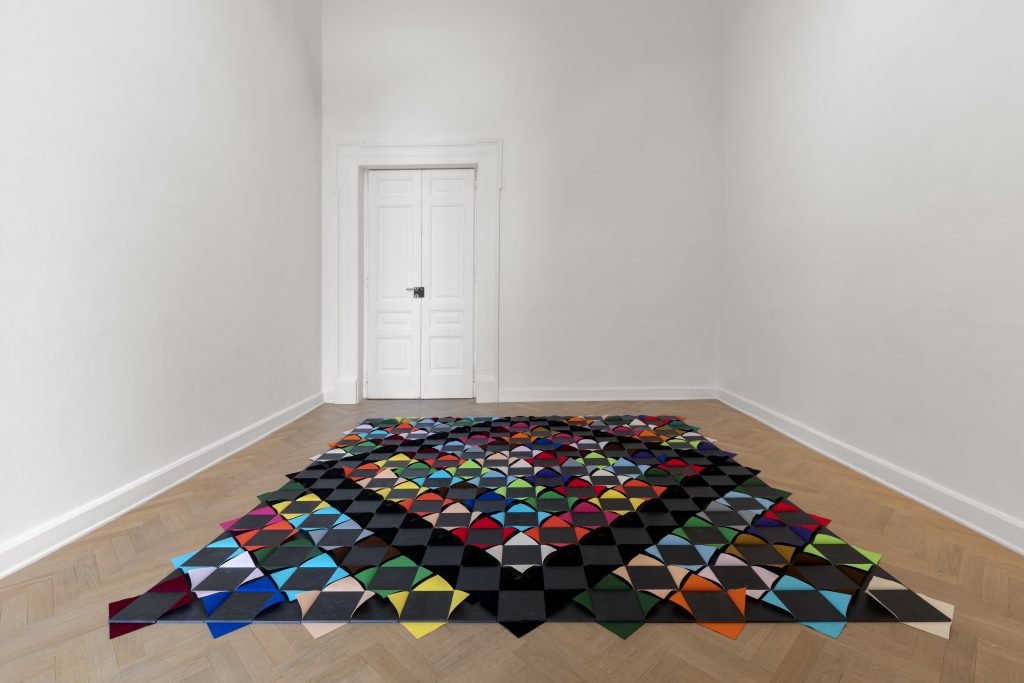 “My first affairs with art started very early in my life. I can see now that a lot of my daydreaming as a child relates a lot to what I do, professionally, as an adult”. Brazilian artist Alexandre da Cunha (b. Rio de Janeiro, 1969), based between London and São Paulo, created his signature with readymades. He never lost his origins and life experiences: to reinterpret objects and materials to then be reborn into an unprecedented form. Interpretation is often synonymous with intertwining cultures, travels and aspirations.

For his first solo exhibition in Italy, da Cunha’s Arena opened at Thomas Dane Gallery’s outpost in Napoli. Curated by Jenni Lomax (director of the Camden Art Centre in London from 1990 to 2017), Arena presents works that draw from Neapolitan culture. da Cunha found his energy while walking around the city. Marble (2020), for example, recalls the marble veil of the Veiled Christ by Giuseppe Sanmartino, a unique sculpture preserved in the Museo Cappella Sansevero. Coconut Figure III (2020) is made with a basin, light bulb, tap, coconut, wiring and fittings; it echoes the Aedicula (or small shrines) found in the alleys of Napoli made for religious devotion and to illuminate areas of the ancient city centre.

To understand his modus operandi and artistic strength, da Cunha’s Instagram account (the only social media he subscribes to) presents some works made from any found material – even food! da Cunha tells FRONTRUNNER about his life in art, his childhood, and his education.

When did your adventures in art begin? 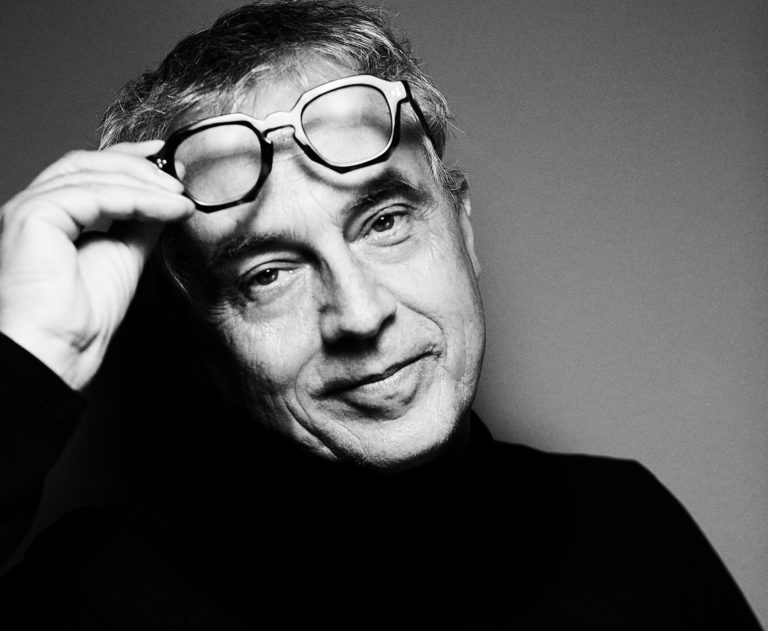 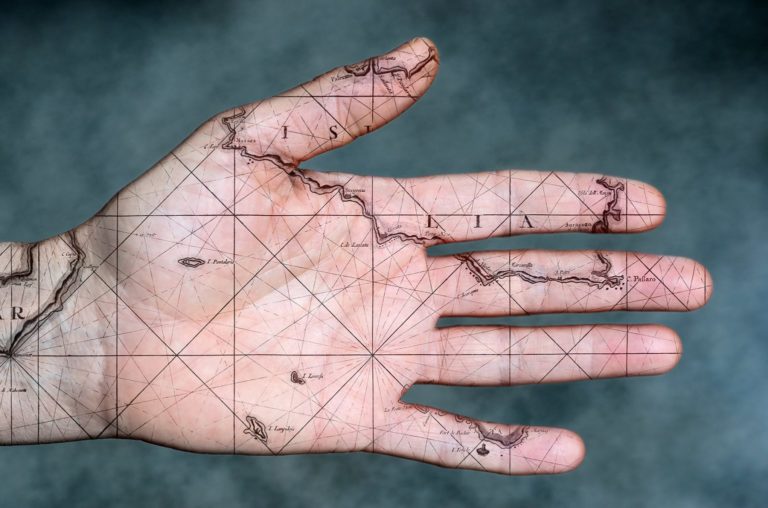 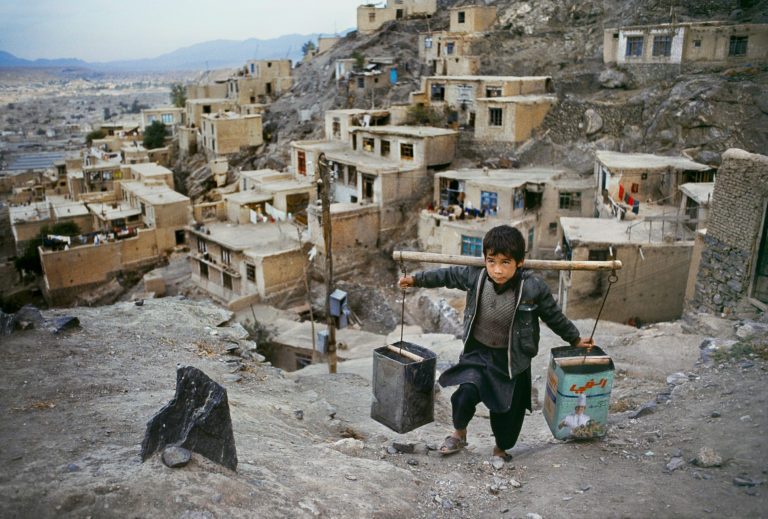