Photographer of the People: Steve McCurry 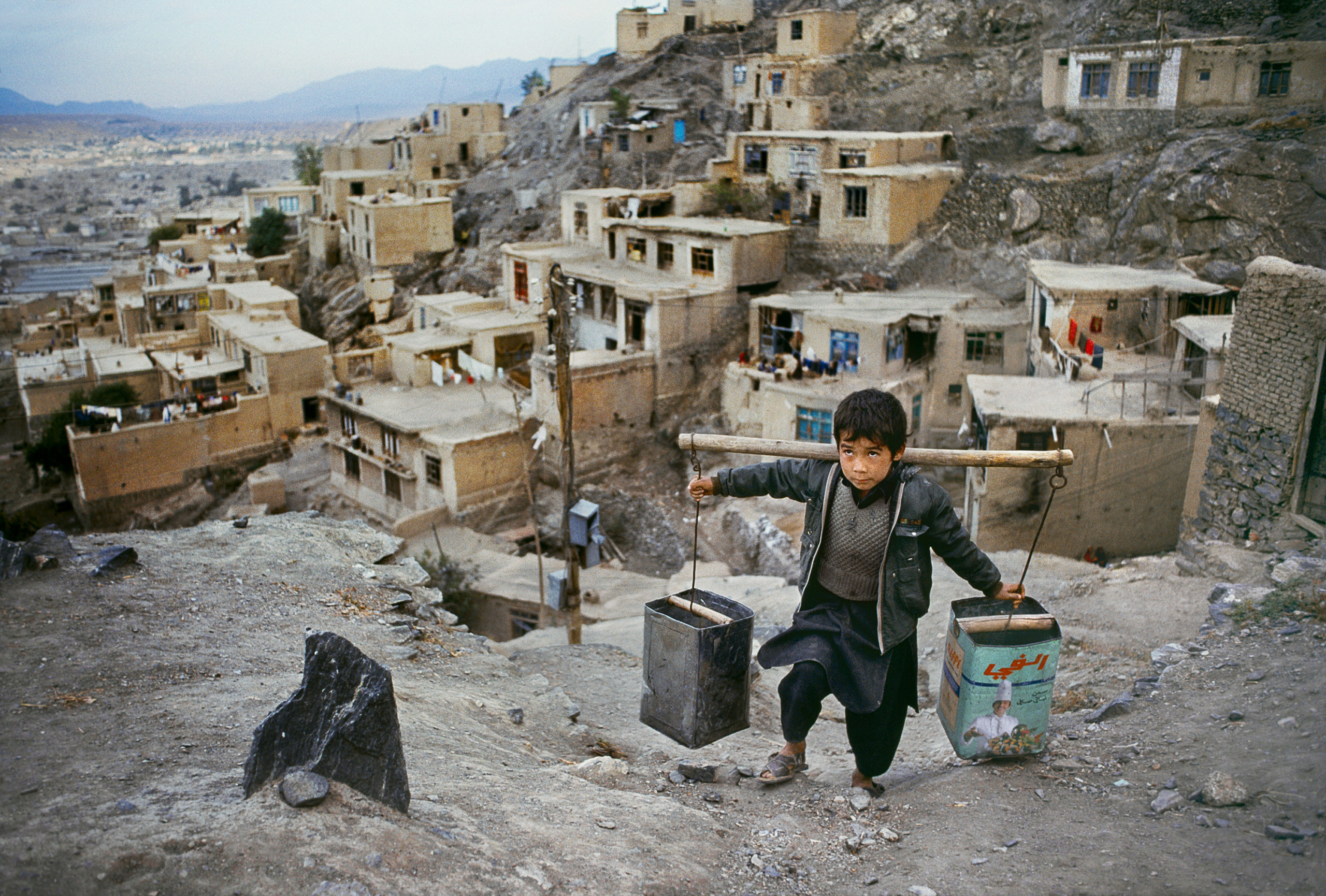 Documenting wars, pain and bewilderment in people’s eyes, but also the natures, cultures and traditions of a people are the key elements of the photography of Steve McCurry. Born in Philadelphia in 1950, McCurry is one of the most important photojournalists of the last fifty years. A member of Magnum Photos since 1986, his reports have been published in prestigious magazines all over the world, and he is among a few who have told visual stories of conflicts in Iran, Iraq, Afghanistan and the Persian Gulf, to name a few.

McCurry’s 1984 portrait Afghan Girl is among the most recognized photographs in the world. The penetrating green eyes belong to Sharbat Gula, a Pashtun girl living in a refugee camp in Pakistan. She remained nameless for 17 years until 2002, when McCurry and a team from National Geographic team found her in a remote region of Afghanistan.

The portraits of the American photographer capture the deep, intimate and often melancholy essence of an individual’s state of mind. McCurry has won the World Press Photo Contest four times, and in 2019 was inducted into the International Photography Hall of Fame, the most coveted recognition in the photography industry. In 2014, he founded ImagineAsia, an NGO in Afghanistan that aims to provide children with education and better health in collaboration with the territory.

For FRONTRUNNER, Steve McCurry tells us some anecdotes surrounding his photography, including the exact moment he met the “Afghan Girl”, whose photo would become the cover of National Geographic Magazine in June 1985.