Palazzo Bonaparte: A New Space For Art in Rome 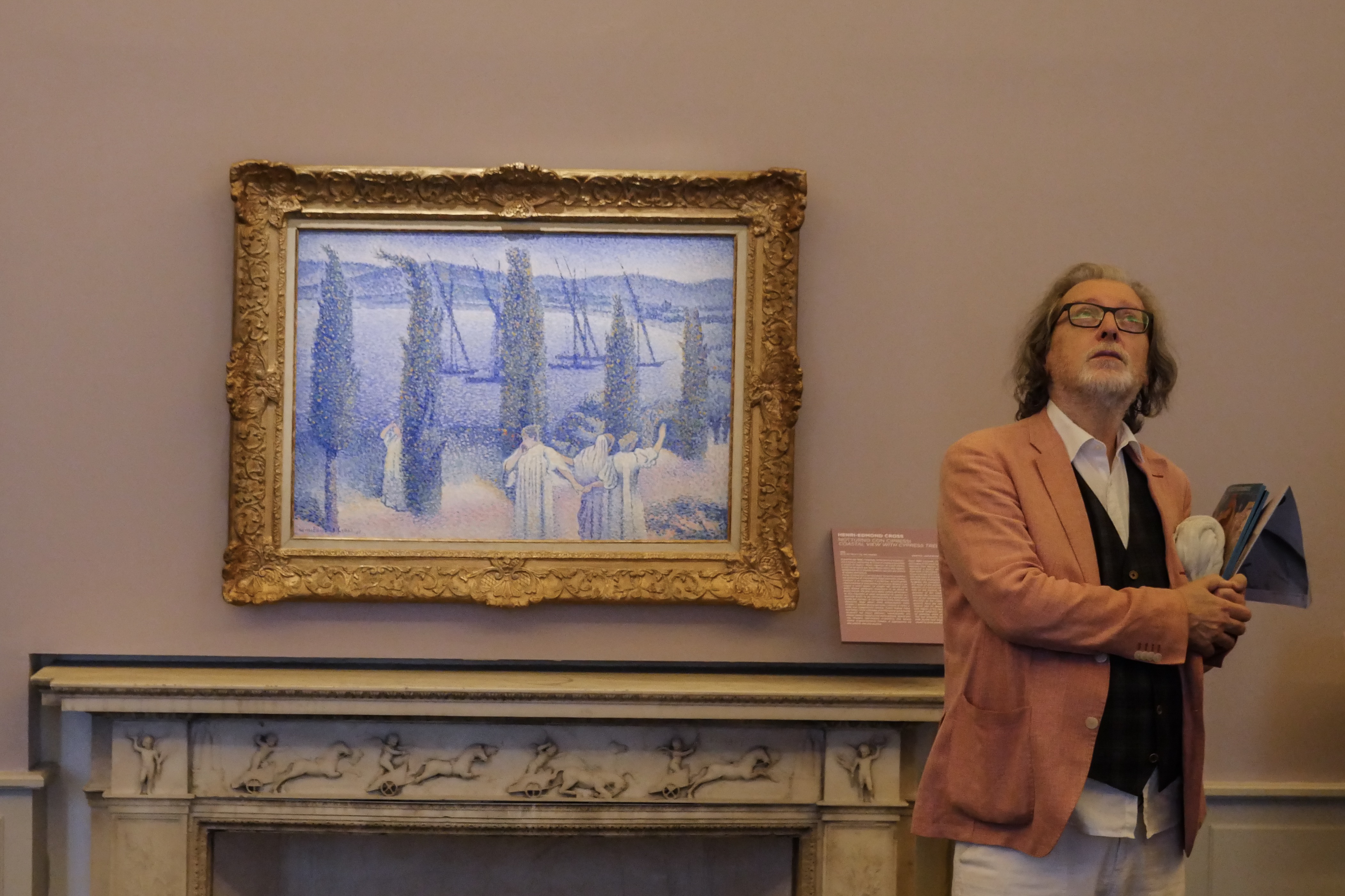 With the hashtag #PalazzoInMostra, Palazzo Bonaparte was inaugurated in Piazza Venezia in Rome on 9 July: a new space dedicated to art and culture in Italy. After a long and special restoration beginning in 2017 and was completed over a year by Generali Italia Valore Cultura, the 3,000 square-meter palazzo includes mosaics, frescoes and precious stuccoes in each room with exteriors in a Renaissance style defined by interventions of the Baroque period. The Palazzo D’Aste Bonaparte was built in 1600 and completed in 1677 by the architect Giovanni Antonio De Rossi. At 24,000 bars of gold (its purchase price at the time), the palace was bought in 1818 by Maria Letizia Ramolino – Madame Mère de l’Empereur, mother of Napoleon Bonaparte – and she remained there until her death in 1836.

Apparently, she liked to look at the square and Via del Corso through the green shutters of a small balcony.

A plaster copy of Antonio Canova’s Napoleon as Mars the Peacemaker (1802-1806)
The original is housed at the Duke of Wellington’s residence at Apsley House, London
Image courtesy of Palazzo Bonaparte, Rome

Impressionisti Segreti is the first major exhibition officially presented to the public. From 6 October to 8 March 2020, it was produced and organized by the Arthemisia Group. It is an unpublished exhibition with paintings never-before exhibited: they come from private collections, and are now installed in the halls of the building’s main floor. Over 50 paintings are shown from Cézanne, Gauguin, Monet, Renoir, Signac, Pissarro, and Morisot.

“We are very happy to show this first major exhibition thanks to the important collaboration of Arthemisia,” says Lucia Sciacca, Director of Communication and Social Responsibility, Generali Country Italy/Global Business Lines. “With the Impressionists, art was taken out of the ateliers in search of new expressive forms and different ways of interpreting the surrounding world, closer to society. With Valore Cultura and Generali Italia, we want to build that change full of projects for the future for communities and people”.

With sponsorship from the French Embassy in Italy, the MiBACT, and the Lazio Region in collaboration with the Department for Cultural Growth (Capitoline Superintendent for the Cultural Heritage of Rome), the exhibition is curated by Claire Durand-Ruel, a descendant of Paul Durand-Ruel (one of the first supporters of the Impressionists), and Marianne Mathieu, Scientific Director of the Musée Marmottan Monet in Paris. The exhibition is part of the charity project L’arte della Solidarietà, created by Susan G. Komen Italia and Arthemisia.

“Palazzo Bonaparte has always been used privately, but with the Impressionisti Segreti exhibition, it opens its doors to the public,” says Iole Siena, President of the Arthemisia Group, “becoming the good of all and of all. The choice of the first exhibition seemed almost obligatory to us: a secret palace could only host secret masterpieces. Secrets because they are works that, for the first time, come from the most important international private collections. It is a historical event.”

The Valore Cultura project was founded in 2016 and in three years gathered about 4 million people in 80 cultural projects. 20,000 children and students participated in seminars and free projects, including an exclusive meeting last May with Andrea Bocelli at the Teatro San Carlo of Napoli (the oldest opera theatre in the world, founded in 1737).

Arthemisia is an Italian company that plans, organizes and stages art exhibitions throughout Italy and Europe. Over the past 19 years, it has mounted 700 exhibitions, exhibited 52, 243 works of art and has engaged over 60 million international visitors. It is also a creative hub that creates networking opportunities within the arts.