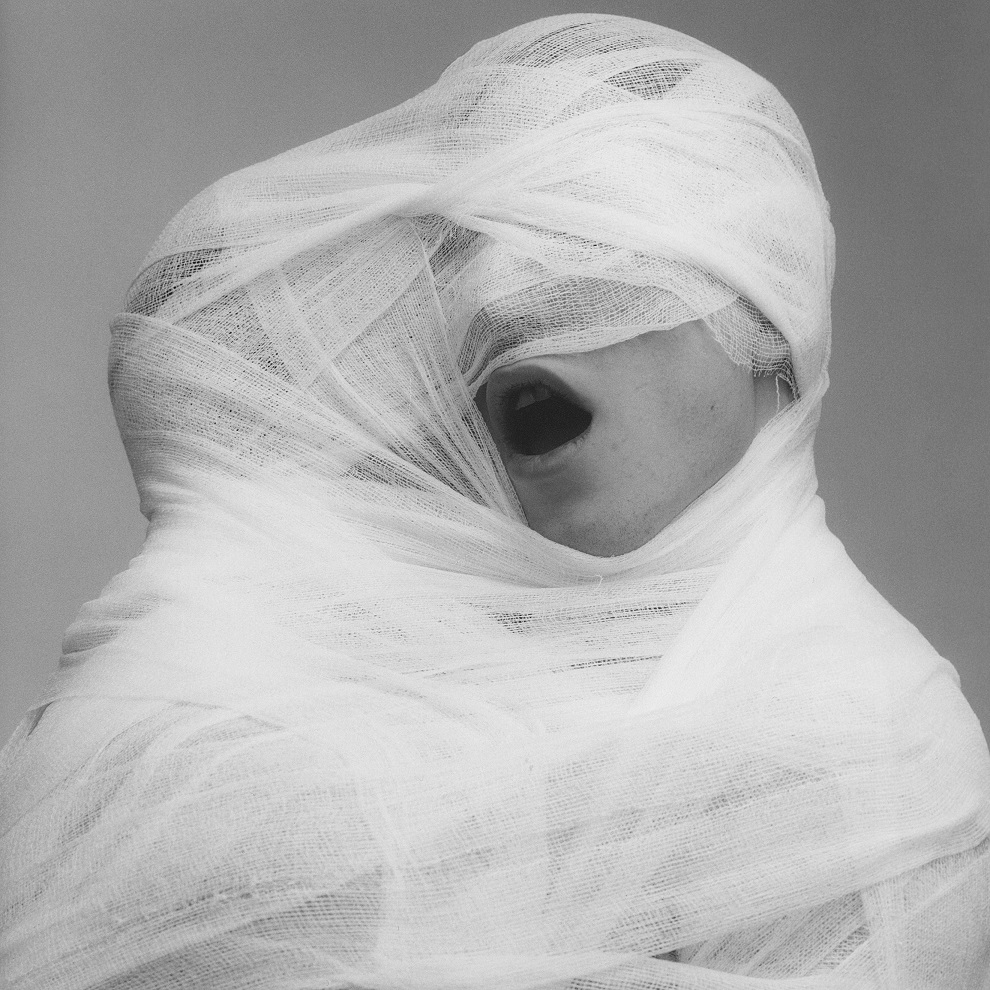 Between veils and “secret photos”, Museo MADRE Napoli presents a Robert Mapplethorpe solo exhibition entitled Choreography For An Exhibition. Open until 8 April, it is curated by Laura Valente and Andrea Viliani, president of the Donnaregina Foundation for Contemporary Arts and director of the MADRE Museum, respectively.

Robert Mapplethorpe (born New York, 1946 and died in Boston, 1989) is among the most important American photographers, famous for his studio portraits of Patti Smith, Andy Warhol, Amanda Lear among many others. In collaboration with the Robert Mapplethorpe Foundation of New York, over 160 works interact with those of the National Archaeological Museum of Naples, the Real Bosco Museum of Capodimonte and the Royal Palace of Caserta. Archaeological works, ancient and modern, are revived on the occasion of the 30th anniversary of the first retrospectives dedicated to the photographer; such as the traveling exhibition The Perfect Moment which was presented at the Institute of Contemporary Art at the University of Pennsylvania in Philadelphia in 1988 – a few months before his death on 9 March, 1989, at the age of 43 from AIDS.

MADRE’s exhibition links the bodies of subjects photographed by the artist with the sculptural bodies of statues that tell the story of the old continent, but are also activated through the performances, where the audience becomes emotionally involved.

The exhibition is divided into four sections. In the three entrance halls are two of Mapplethorpe’s muses, Patti Smith and Samuel Wagstaff Jr. In the first section, consisting of five opening rooms, there are portraits of dancers, athletes and models that the photographer took up with great precision. In the second section, in two rooms that enclose the central hall, are portraits that document the life in his work, with Francesco Clemente, Lucio Amelio, Deborah Harry, Louise Bourgeois and Norman Mailer, and many others.
The third and final section collects self-portraits, where a large red carpet contrasts with the black and white of the room, itself, and the photographs. Finally, the (Un) Dressing room has been set up as a dressing room that recalls dancers and performers before going onstage; it also echoes the studio of the photographer, and the X (Dark) Room (forbidden to minors), with secret and erotic works, including a selection of photographs from Portfolio X. Both rooms are protected by curtains that reveal the artist’s work.

Mapplethorpe took his first steps during an important period, on both a political and social level, between the 1960s and the 1970s: in the midst of student revolts, protests against the war in Vietnam and homosexual and feminist civil rights movements. The meeting with three people mark the beginning of his career: the first with Patti Smith, who becomes one of the most photographed subjects of his career from 1970 to 1973, and then with the curator of the photographic section of MoMA John McKendry, whom Mapplethorpe has credited with his use of Polaroid since 1970. A decisive meeting is with collector and curator Samuel Wagstaff Jr., who in 1972 gave Mapplthorpe a Hasselblad, with which he created the first images titled Polaroids that were exhibited following year at the Light Gallery in New York.

An example of a medium-format Hasselblad camera Mapplethorpe favored during his career.

Robert Mapplethorpe is among the most influential American photographers because of his documentation of life in the New York underground. The same images would, in 1977, fill two exhibitions of Pictures, the first showing at the Holly Solomon Gallery and the second at the The Kitchen Gallery. Over time, he realized photographic projects that fully bear his artistic imprint: Portfolio X (1978), Portfolio Y (1978) and Portfolio Z (1981). The latter is a series of African-American nudes, among his best-known work. Other cities had hosted exhibitions in Los Angeles, Paris and New Orleans, and within Italy: Venice, Florence and Bologna. In 1986, Mapplethorpe discovered he has contracted the HIV virus, but this did not stop his sensitivity that continued his success with the public, but created controversy, simultaneously.

In 1989 the artist’s death was recognized in his art within the world’s most important museums. This began in 1992, when the Kunsthalle of Dusseldorf staged his photographs in dialogue with the bronzes of Auguste Rodin. A project then re-purposed in other international venues until finally arriving at the MADRE museum in Naples, the most important contemporary art museum in southern Italy, on December 14th, 2018. Its inauguration recorded over 1500 visitors.

Corollary events to the main exhibition took place throughout the month of December. Ukrainian photographer and visual artist Vadim Stein presented a performative program called The Floating Grace on 19 December, while Olivier Dubois (former director of Ballet du Nord from 2014 to 2017) premiered his new choreographed project In dialogue With Bobalongside a site-specific installation called Le trésor (Black Gold and White Gold) on 14 December.