Jonas Kaufmann: Between Dreams and Reality 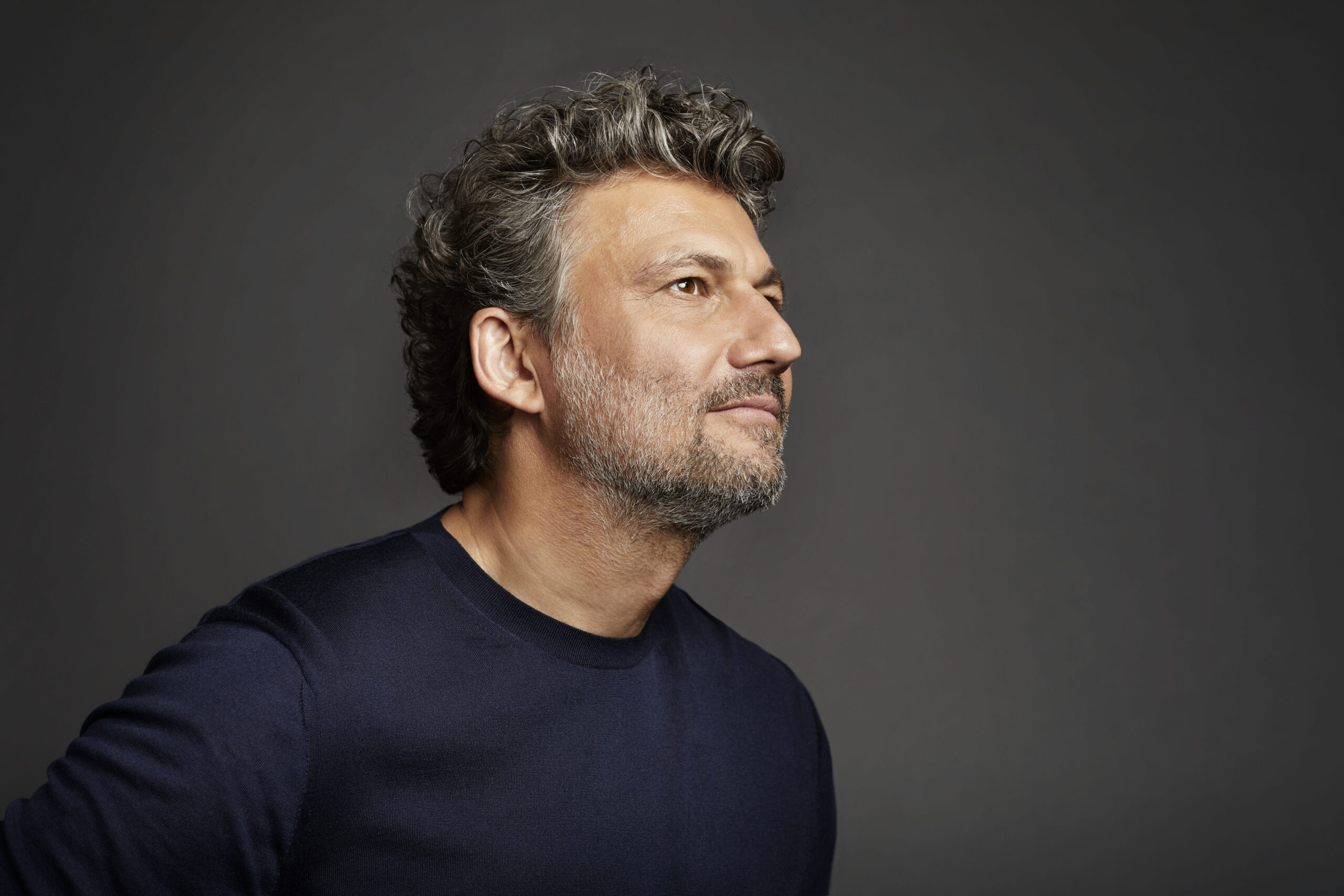 Jonas Kaufmann (b. Munich, 1969), the German opera singer, after studying music at the Hochschule für Musik und Theater in Munich, began his career in 1994. “I grew up in a family which was very interested in music,” he says, “with a grandma who was always singing – mostly tunes from operas – with a grandfather who used to play Wagner scores at the piano and sing every part from Brünnhilde to Hagen, and with parents who attended opera and concert performances, regularly”.

Memories contain a great emotional charge for Kaufmann, where there is a profound sense for the small things in life and, above all, the value of the family that has always been very present, important, and decisive in the choices of his life as a tenor. After tenor legends Luciano Pavarotti and Plácido Domingo, Kaufmann is the first tenor in the world to represent the figure of an all-round artist as a singer and performer, transmitting charisma and sympathy to the public. The same qualities which belonged to Enrico Caruso, perhaps the greatest tenor of all time, who defined the figure of a complete, international artist. It is no coincidence that this past April, Kaufmann received the first Enrico Caruso International House Museum Award in Naples.

After defeating COVID-19 twice, Jonas Kaufmann tells FRONTRUNNER about his beginnings and a bit about his private life, while awaiting the October release of his album, Insieme. Opera Duets, with French baritone Ludovic Tézier. Let’s begin!

When did you discover your talent?

At home, the radio was always on with symphonic and operatic repertoire, and my father had a big collections of recordings. On Sundays, while Catholics attended church, we listened to classical music. My sister and I would then sit on the brown leather sofa in our living room and were allowed to choose a record. Where my sister (five years older than me) got piano lessons, I was asked if I’d like to join the children’s choir. Singing was great fun, especially the traditional carols in the Christmas market on the Marienplatz in Munich. It was a great privilege to be allowed to perform on these occasions.

Children’s choirs from the whole of Bavaria fought for the chance to do so, but our choir was one of the select few to be chosen, not least as a result of the work of our enterprising choirmaster. I can still see us standing on the Town Hall balcony and singing carols with great fervour, our noses turned bright red by the cold. Down below us, among the decorated stands and the big Christmas tree, were our parents, visibly proud. 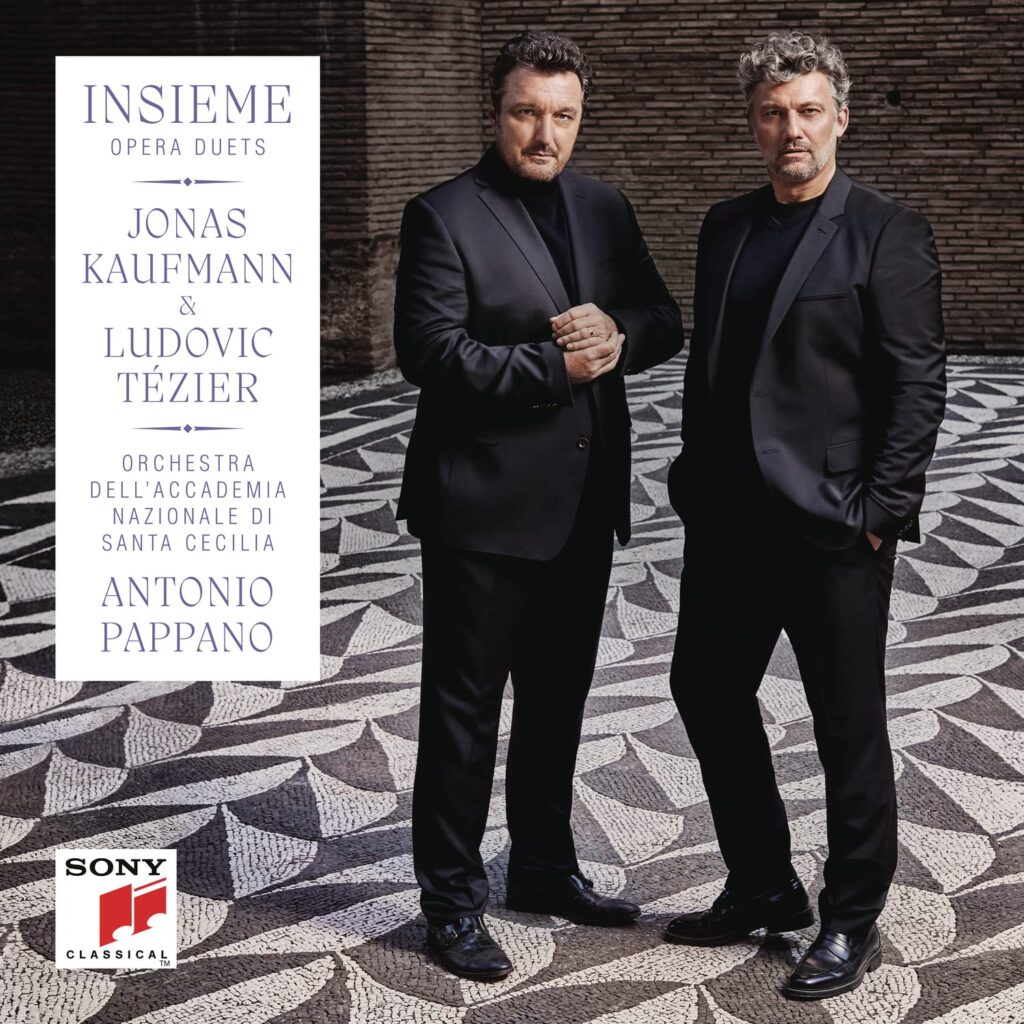 And specifically the world of opera?

My first operatic experience took place when I was six or seven. It was a Sunday afternoon. A family performance of Puccini’s Madama Butterfly at the Bavarian State Opera. For me, it was the classic “key” moment. I sat next to my sister in the front row, right in the middle, directly behind the conductor. It was tremendous. Everything was beautiful and exciting.

The vast auditorium, the red velvet upholstery on the seats, the sets, the costumes, the music and then the applause. Suddenly, the woman who had just stabbed herself was standing there in front of the curtain and had come back to life! I simply couldn’t make sense of it. For me, opera was so truthful, so genuine and serious. That’s how I felt at the time and to a certain extent it has remained so ever since. My sister saw the performance through very different eyes.

“I’m amazed you thought it so great!” She said, “The soprano perspired so much that her makeup started to run. I couldn’t stop staring and couldn’t think of anything else.” That’s how much our perceptions differed. My father was very supportive of my passion for opera. My next performance at the Bayerische Staatsoper (Munich’s National Theater) was Eugene Onegin, this time an evening performance, so I got home correspondingly late. My father wrote a letter that I handed to my teacher the following morning that said something along the lines of, “Jonas was at the opera yesterday. It was a great experience for him, but since he didn’t get home until 11:00 pm, he’ll no doubt be a bit dozy today. I hope you won’t mind.

Your repertoire ranges from Baroque period to twentieth century music. You sing operas in Italian, French and German. In a typical day, how does a tenor prepare for a role?