Healing The Soul with Marinella Senatore 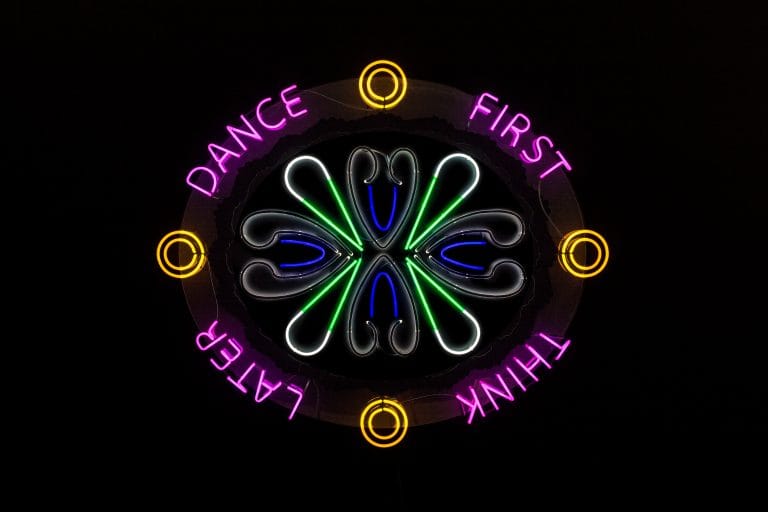 “I am always the centralizer of the people who work with me. In the past I wanted to escape from this because it is not easy to live like this, but then I realized that it is my nature. I understood that this is my place in the world, it is my being with others”. Multidisciplinary Italian artist Marinella Senatore (b. Cava de’ Tirreni, 1977) thus enters an extended conversation with FRONTRUNNER.

After studying at the Academy of Fine Arts in Naples, she has developed a very unique vision of art that today distinguishes her in the world for her anthropological approach, thanks to her classical training in movement, music and cinema. Whether it’s performance or installation, for Senatore, art is synonymous with “community”: to give a voice to the most fragile in society. Art thus becomes a space where people – without the distinction of race, color and culture – meet, interact, compare and take care of each other to create something unique, useful to all those who participate.

“For SOND – School Of Narrative Dance, I have worked with almost seven million people from 2006 to today. At one point I almost thought I was going to die! Not everyone has been in direct contact with me – [that would be] a lie – but I’ve had creative contact with at least two million people, yes!” She refers to the largest-ever project of participatory art, where creative, recurring relationships between people are rewritten. On the occasion of the 10th anniversary of the SOND project, she contributed to the “personal flowering” in communities with site-specific installations and performances. Her personal work, Afterglow, is currently in progress with the London branch of the Mazzoleni Gallery (Turin, London), in addition to a larger exhibition for the Battersea Power Station in Central London. The second SOND party is scheduled for September at the Palais de Tokyo.

In this historical period between pandemics and wars, compared to the past, how much has the concept of “community” changed today in your opinion?

The concept of community has changed little, but much has been said about its importance especially during the pandemic, particularly during the first lockdowns. But this did not teach us anything since a war broke out close to us, therefore inequalities and other problems. In general, many beautiful words have been said, good intentions that have not been put into practice.

On the other hand, in my opinion, topics such as mental health and the idea of community – which, to me, is very much in crisis – are topics that we talk about today without problems and also change people’s ways of thinking. However, I expected a faster change, but perhaps more time is needed because these are deeply rooted issues. Or maybe I am an eternal enthusiast?