Thoughtful and conceptual, Francesca Leone’s (b. Rome, 1964) painting has an elegant texture, subtle and attentive to individual detail. An internationally-renowned painter, she is the daughter of art, literally. Her father is director and producer Sergio Leone, the originator of the spaghetti-western film genre and one who had redefined the American gangster movie. Her mother, Carla Ranalli, was the prima ballerina of the Teatro dell’Opera di Roma. After studying scenography at the Academy of Fine Arts in Rome, she dedicated herself to painting, which starts from photography as a sketch, up to the work on canvas. After graduating from the Rome University of Fine Arts, Leone began exhibiting worldwide, starting from Italy with her first solo show, Riflessi e Riflessioni in Palermo. Then, in no particular order, at the Castel dell ‘Ovo (Napoli), the Capitoline Museums with her project Rifugiati delle Nazioni Unite (UNHCR), and the Venice Biennale in 2011 and 2013. Exhibitions in Milan, Turin, Moscow, Singapore, Madrid, St. Petersburg, London, and Buenos Aires have all followed.

In addition to giant portraits of personalities from the twentieth century (Si può illuminare un cielo così melmoso e nero at Magazzino, Rome), Leone’s newest project is an evocative and exciting one, where aluminium sheets become pieces of starry sky illuminated from below. In some way, the viewer is invited to “find his own star”, an immersive installation fit for contemplation. The artist’s style is contained in the words “recovery” and “ready-made”; her production materials bring with them stories and memories of a past life, reborn with a new identity in her hands.

An exclusive interview for FRONTRUNNER, Leone tells about her passion for art and her latest project made in Milan at the Gallerie d’Italia.

How did you approach art and, in particular, painting?

Art in all its expressions has always been present in my life. There has not been a particular moment in which I approached art because I was born and raised in a family of artists. Since I was a child, I have always painted and worked with clay, following a natural instinct. 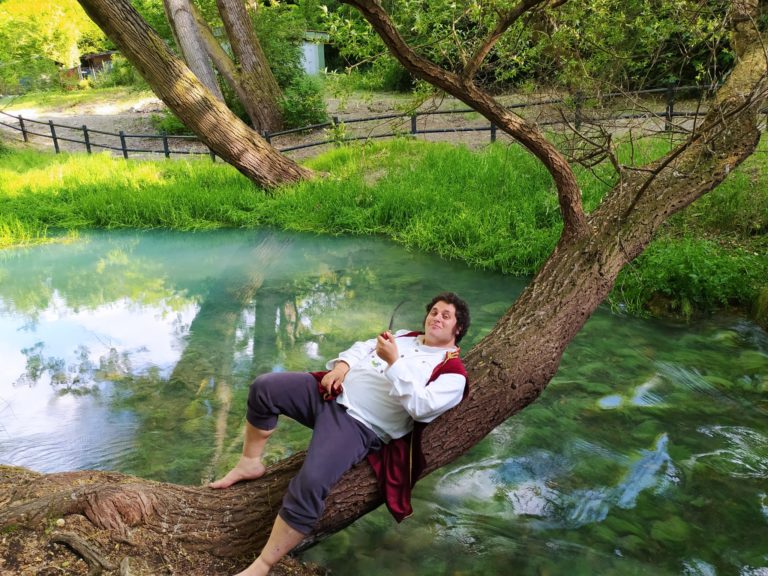 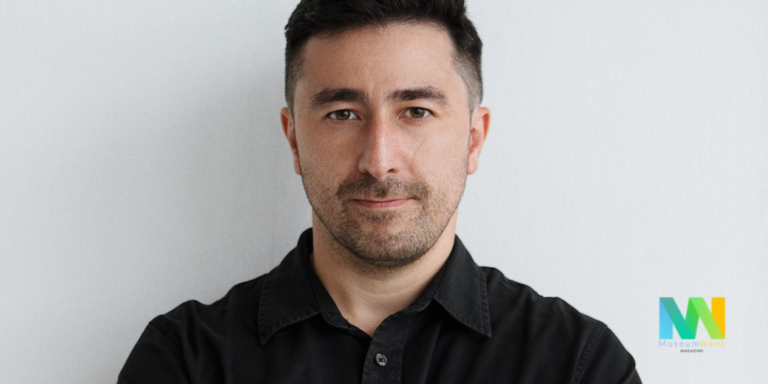 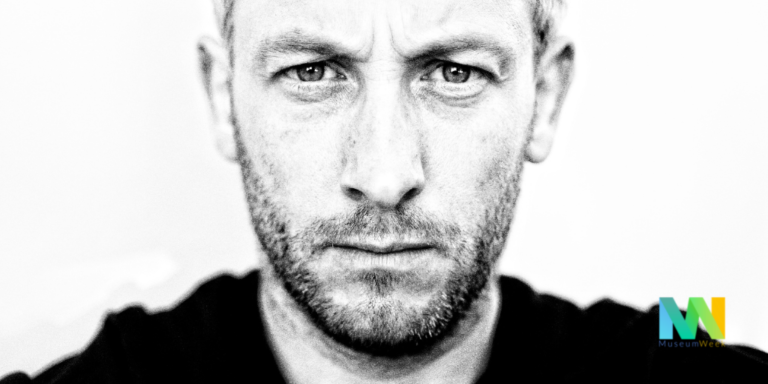