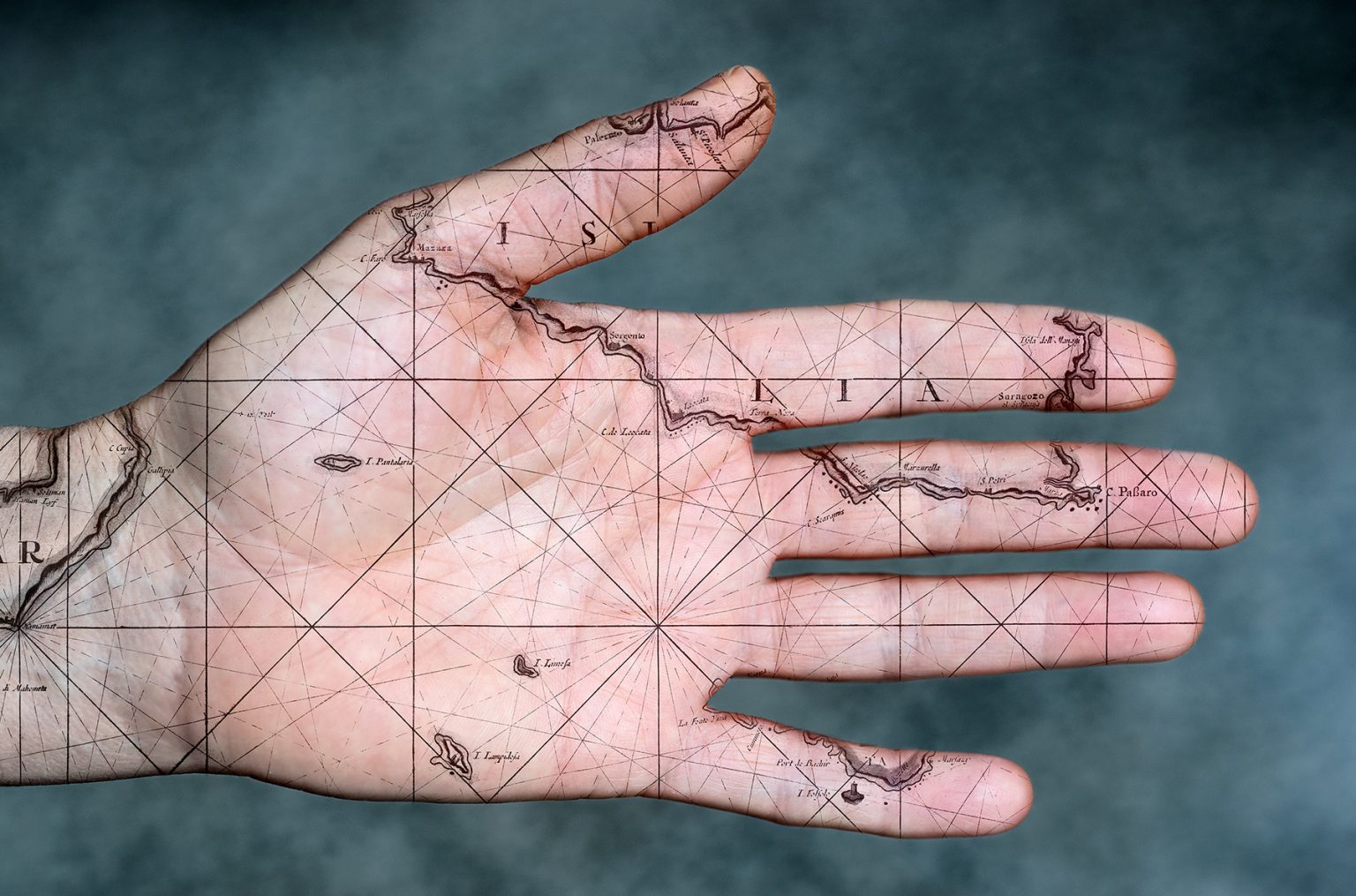 In a period when our lives are suspended due to the pandemic, we should be asking ourselves questions to make us appreciate the meaning of life, improving our modus vivendi. To appreciate more the simple things that surround us every day, which we might take for granted. Weighing time, space, perception, relationships with the environment and our relationship with nature: these are connections that should help us better define our priorities and grasp the weight of more important things.

Like a distracted look at a stranger, and sensing his vibe. A feeling to feel the other: empathy. Italian duo Giovanna Bianco (b. Latronico, 1962) and Pino Valente (b. Napoli, 1967), better known as Bianco-Valente, have documented anthropological aspects through the relationship between body and mind with different mediums since 1994. From photography to video, passing through installation and performance.

Their projects tell stories on which we should reflect: an emotion, an event, a trace over time where words become an essential means of expression to release information about the territory to the viewer on duty. Il mare non bagna Napoli and Relational, created for the MADRE Museum (Napoli), Come il vento in Lebanon, or Tu sei qui at Palazzo Strozzi in Florence are among their latest projects. Nessuno escluso was made in Napoli, the city where Bianco-Valente live and from where they can meditate on for the next trip, for their next story.

For FRONTRUNNER, the two artists recount their emotions, step by step.

Bianco-Valente, how did your artistic practice begin?

We met in 1994. We were university students and while we were already attending galleries and hanging out with some artists, art was not our idea for ​​the future. Giovanna bought a video camera to carry out her thesis in History of Cinema and very naturally we began to use it experimenting with chromatic distortions and perspective alterations. We shot scenes using low light, resulting in images that were barely visible in the background noise. We were fascinated by mental images and wanted to recreate them, electronically. After a couple of years, we had already begun to exhibit videos and video installations in Italy, collaborating with important galleries. The works were based on technology, but in reality we questioned ourselves on philosophical concepts. We studied the body-mind duality and the way in which different forms of life have evolved, developing the ability to perceive external reality and interact with it. In the early 2000s, we focused on the concept of artificial intelligence, creating a series of installations based on personal computers programmed to perform emblematic tasks, like reading poems live, or immersing ourselves in an infinite calculation from which partial data was extracted translated into sound frequencies; they generated a sound that resembled the breaking of waves on the beach. These works were also based on technology, but what we were interested in was soliciting existential reflections.

You often work abroad. Why did you choose to live in Italy and how crucial is living in Napoli for your practice?

We consider it a privilege to be able to live in the center of this city that has existed for 2,500 years and which, in all this time, seems to have dedicated itself solely to accumulating wonder and horror. All it has to offer you. Whatever is staged in any theater in the world has already happened in Napoli. We have already heard those lines, on the street, spoken by ordinary people. What is considered the future in other places has already happened here. We have already experienced it. Paraphrasing Umberto Eco, we can say that without the rest of the world, Napoli would continue to exist (practically the same as itself), while the world without a city like Napoli, and all the imagery that radiates from it, certainly could not be the same.