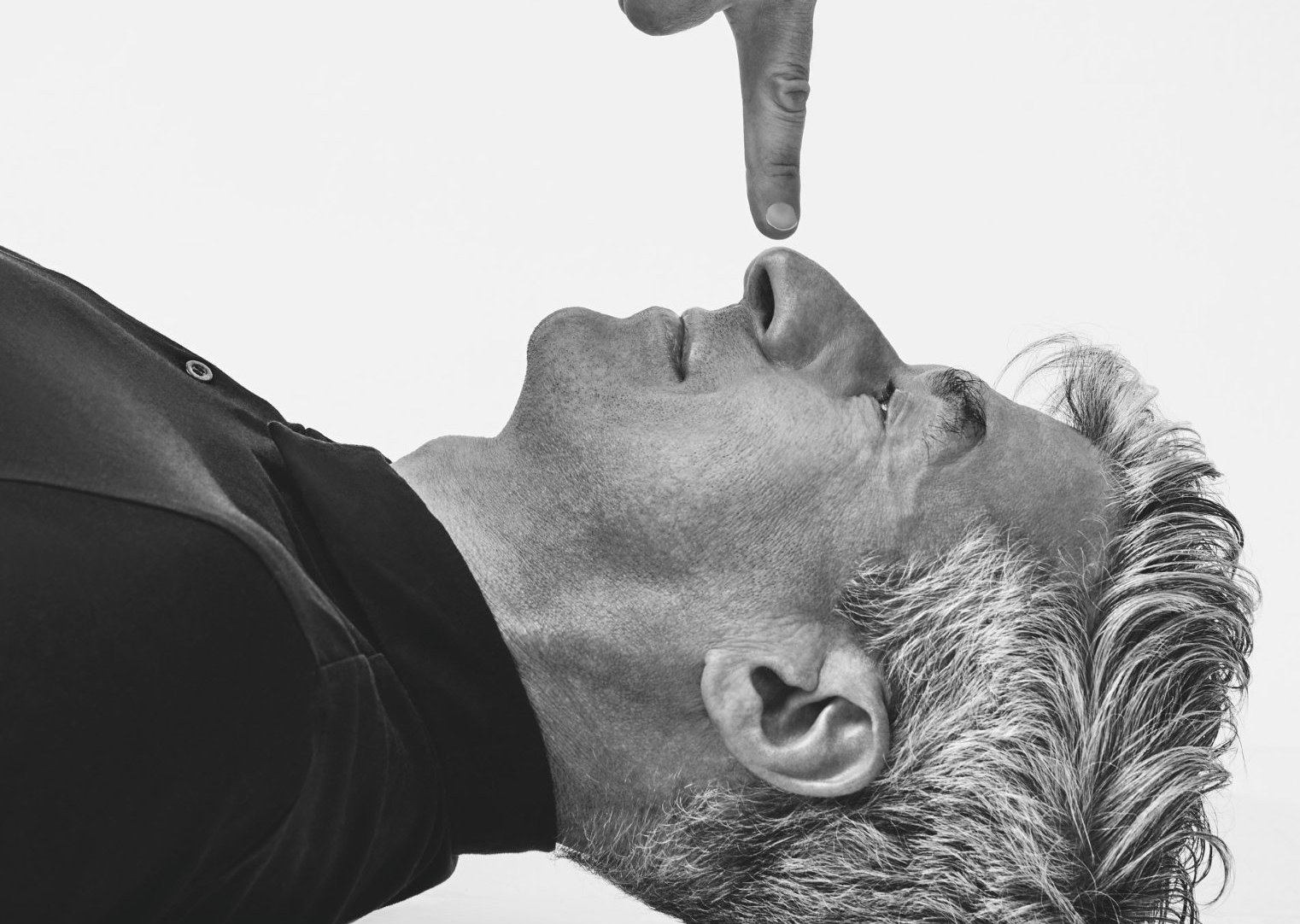 “Art has always been between a pandemic and a war. The period we are going through, seen from the historical perspective of art, is just one of the many terrible moments in human history. Art is not located in a different place, it is in the world. At times, it absorbs and revives current events. I am thinking of Picasso’s Guernica, or Goya’s shocking Black Paintings; at times it locks itself in its closet and looks out the window”.

Italian artist Maurizio Cattelan (b. Padua, 1960) speaks thus about the period we are experiencing and the role of art. History seems to have taught us nothing, where power seems to prevail over a civic sense, on the diplomacy of each country, on peace with respect for each culture. He adds, “I don’t think there is a right and a wrong way, they are both legitimate. Art is made by people, each with their own sensitivity. The art market is a market like any other and works in the same way: the law of supply and demand is the only law that matters and this does not make it very exciting.”

In 1996, Cattelan was considered by French critic/curator Nicholas Bourriaud as one of the exponents of “relational aesthetics”, a movement with the prerogative of communicating, creating human interactions in society and social activities in a context without limits of space and time. The artist, who is well acquainted with the art world system and the media in general, is a main reference in relational art. Between performance and a sculpture, his production causes discussion, intrigue, scandalises and provokes, but above all makes those who find themselves in front of one of his works reflect. He makes us reflect on the meaning of art, its paradoxes, and its interpretations between politics and culture.

Maurizio Cattelan took his first steps in the art world as self-taught. Among his most important works are Bidibibodibiboo (1996), La Nona Ora (1999), Him (2001) and America (2016), a fully functional 18-karat gold toilet used by over 600,000 people. It was subsequently stolen, and has not yet been found, from Blenheim Palace in Oxfordshire, UK, where it was on loan. He has exhibited worldwide, represented by the Massimo De Carlo (Milan, Paris, London, Hong Kong), VSpace, Perrotin (Paris/Dubai/New York/Hong Kong/Seoul/Tokyo/Shanghai) and Marian Goodman (New York/Paris/London) galleries. As a visionary, provocateur, marketing and personal branding genius, Maurizio Cattelan chats with FRONTRUNNER.

You come from a humble family and did many common jobs before becoming one of the best known Italian artists in the world. How much has this background influenced your artistic production and why did you choose the world of art?

If I could forget where I come from, I would do it immediately: I have always been fascinated by the idea of not coming from anywhere, of having no origins, in the style of [The] Bourne Identity. I find an unknown past much more interesting than a miserable one. It has certainly influenced my way of life and my work: someone once said that a couple of misfortunes in the family are more than enough to not make you feel the need to have a Master. I think that’s why I instinctively felt attracted to the world of art: from the outside it seemed like a place where no one would tell you to do or not do something, a place where you can experiment and discover things.