A One-On-One With Monica Bonvicini 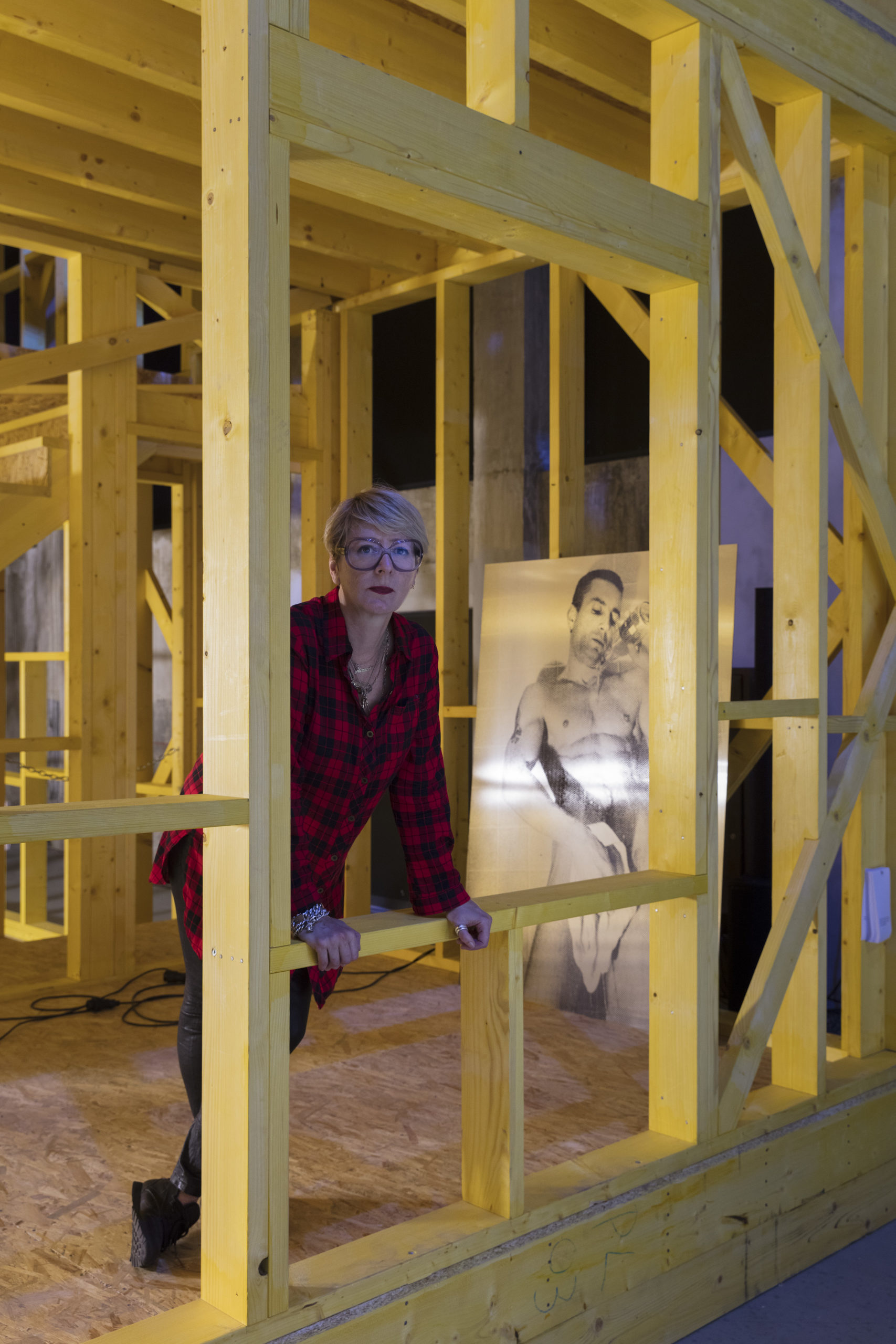 “I think one strong reason why I wanted to become an artist is that I was terrified by the idea of getting up every day and do the same thing”. With these words, one of the most multifaceted and interesting artists on the Italian scene, Monica Bonvicini (b. Venice, 1965), begins our interview.

Her international career began in the 90s, and her production comes to life through different media and languages ​​investigating issues related mostly to history, politics and society. Thus, to the relationship between gender, architecture and power with the aim of finding, somehow, an ideal of freedom. Her works recount lived events that mark the most intimate part of the individual. For this reason, to understand the work, the user is called to be part of it in some way. Her work makes us reflect on the past to better understand what we are today. Contemporary life is seen through a minimal and direct artistic approach, where the matter and materials that the artist chooses based on the work speak for themselves. In each of them, Bonvicini seeks confrontation with the public, a discussion in which to find new ideas, stimuli and comparisons. Each work is a provocation and is born precisely from an idea and a specific topic that she then develops with a collage, a photograph or a drawing.

Bonvicini studied Art at the Hochschule der Künste Berlin and the California Institute of the Arts (Valencia). Since 2003, she has held a position as Professor for Performative Arts and Sculpture at the Academy of Fine Arts in Vienna. In October 2017, she assumed the professorship for sculpture at the Universität der Künste, Berlin. Her sculptures are installed in the Museum of Modern Art in Istanbul, at the Queen Elizabeth Olympic Park in London and in the Harbor of the Oslo Opera House, Norway. Bonvicini has won prestigious international awards including the Oskar-Kokoschka-Preis – the most important art prize awarded in Austria every two years and returned to Italy for the second time after Mario Merz’s victory – and the Golden Lion at the Venice Biennale in 1999. On 12 March 2012, she was awarded the honour of Commander of the Italian Republic. In short, Bonvicini is an artist who researches art at 360 degrees. Bonvicini lives and works in Berlin.

FRONTRUNNER is proud to present a one-on-one with Bonvicini.

Your production is rather complex and multifaceted, mostly focused on the concept of ‘identity’ as an individual, space, power, sexuality and material. What does the concept of “identity” mean to you, and why did you choose this argument?