5 questions to the lyricist and painter Alfredo Rapetti Mogol 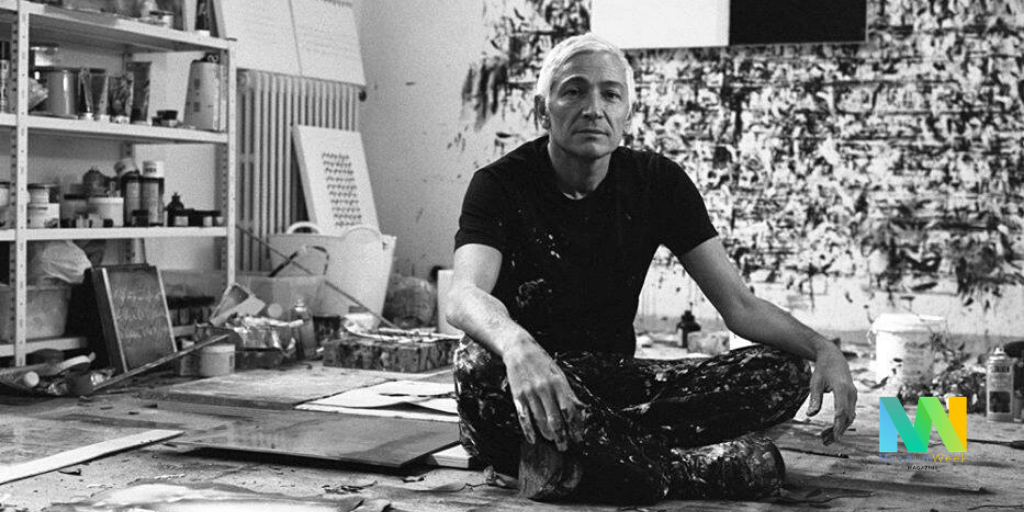 1.In your opinion what is the role of a museum?

I am increasingly convinced that the role of museums today is to choose artists or themes that can give a revealing message of aspects of society or the individual. Museums retain an idea of the common good to better understand social problems or that raise us spiritually to a few centimeters from the ground.

Important and profound themes that are fuses for a small but continuous dynamic of the sensitivity of consciences, an imperceptible mechanism of evolution of a people, of an entire society.

I love many museums and it is very difficult to make some of the most interesting classifications. For example, the Giorgio Cini Foundation in Venice and the Whitney Museum in New York, the Guggenheim in Berlin and the Prada and Mudima Foundations in Milan. And then the Calderara Foundation and the Tapies Foundation in Barcelona come to mind.

However, I am very fond to all museums, for me they are places of lay prayer because every time I leave a museum, I feel enriched and relieved.

4.In particular, due to the coronavirus emergency, how have you changed your business on social networks?

Considering the respect I have for the drama of the situation, in general, I try to be even more selective.

5.To create greater engagement among museums, artists and professionals, do you have any advice for cultural projects such as #MuseumWeek?

We must first become men to be able to generate and understand humanity present in art, said the Spanish painter Joan Miró . I believe that only through growth as human beings can we contribute to the evolution of art and its communication.

Alfredo Rapetti Mogol (Milan, 1961) aka Cheope, is an Italian lyricist and painter. His pictorial production was born from the fusion of letters and words on canvas, paper and other supports, in which each work becomes a message to be composed.

Rapetti Mogol has exhibited his art in Italy and abroad, such as at the KMG Foundation in Berlin, at the Grand Palais in Paris, at the Palazzo Strozzi in Florence, at the Galleria Ca’ D’oro in Rome, at the MAR’S in Moscow and at two editions of the Venice Biennale.

Son of Giulio Rapetti Mogol, the historic lyricist of Lucio Battisti, he is a university professor and has signed many television theme songs, but above all Rapetti Mogol is the author of many songs famous all over the world: in his career as a lyricist, he collaborated with Josh Groban, Mina, Il Divo, Nek, Adriano Celentano, Carlos Santana, Eros Ramazzotti, Gilberto Gil, The Corrs and many others.

Since 1994 he has written over 50 songs just for Laura Pausini with whom he won, among other awards, the Latin Grammy and the American Grammy as “Best songwriter” for the album Escucha. Alfredo Rapetti Mogol lives in Milan.