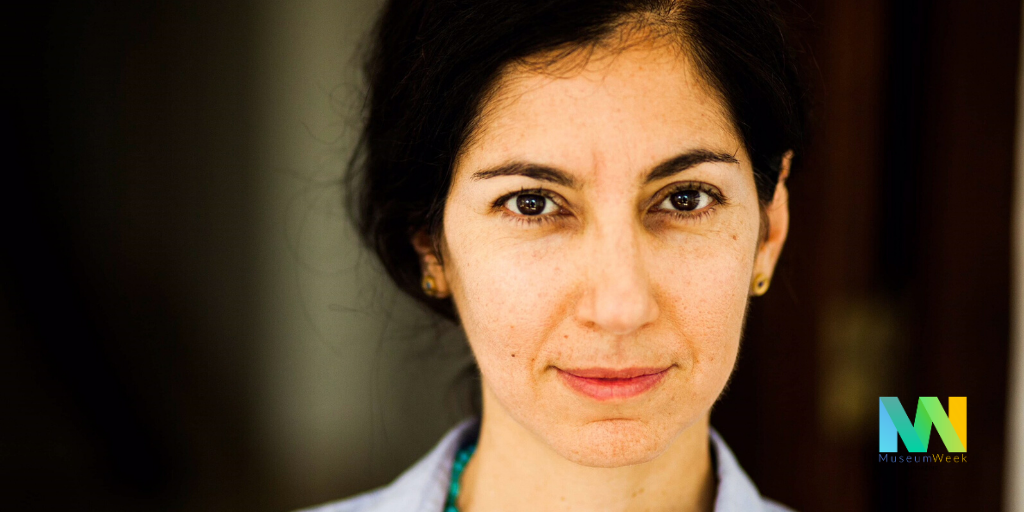 1.In your opinion what is the role of a museum?

A museum should exhibit, promote, preserve and share the artworks that belong to its collection, and those ones which it exhibits. In this way it must have a staff of excellence to achieve major researches and curatorial projects on the art that the institution owns and shows. And so, if it is a contemporary art museum it should pay its curators to make serious researches on contemporary artists from the whole world.

The Vostell Museum in Malpartida de Cáceres, Spain, is my favorite museum in the world because of its great Fluxus collection and also for the space in which is located.

Other museums I love because of their interest in non-mainstream arts, such as Latin American art, are: Perez Art Museum Miami (PAMM), the Museum of Fine Arts, Houston, Les Abattoirs Museum, Toulouse, el Museo del Barrio and the Bronx Museum of the Arts, New York and then the Montreal Museum of Fine Arts.

For European and American Art:  the Pompidou Centre, Paris, the Museum of Modern Art (MoMA), New York and the Art Gallery of Ontario (AGO), Toronto.

Social networks are useful for announcing all events and shows I’m involved. It requires a lot of time so usually it’s not me who does all posting. As a visual artist I prefer Instagram as it gives priority to image.

4.In particular, due to the coronavirus emergency, how have you changed your business on social networks?

My gallery Senda from Barcelona is doing an interesting program on artists at home and I participated. I also feel more open to share my most recent works with friends.

5.To create greater engagement among museums, artists and professionals, do you have any advice for cultural projects such as #MuseumWeek?

It would be great that museum professionals get to know better the work from the artists you selected for this #MuseumWeek’s program. In other words, this project could serve as a bridge between these two groups: artists and museum curators and directors.

The way of doing it can vary but it may start by asking museum curators the subjects in which they are focusing and let the artists know about them.

Glenda León (Havana, 1976) is a Cuban visual artist. She studied Classical ballet and Philology at the University of Havana, where she graduated in History of Art and then from the New Media Academy in Cologne in Germany.

For over ten years she has been investigating Visual Art and since 1999 she has participated in collective and personal exhibitions worldwide such as at the Cuban Pavilion in the 55th Venice Biennial, the Havana Biennial, the SITE Santa Fe Biennial, US, the Jafre’s Biennial, Spain, Guatemala and the Dakar Biennale, Senegal, Brooklyn Museum, New York.