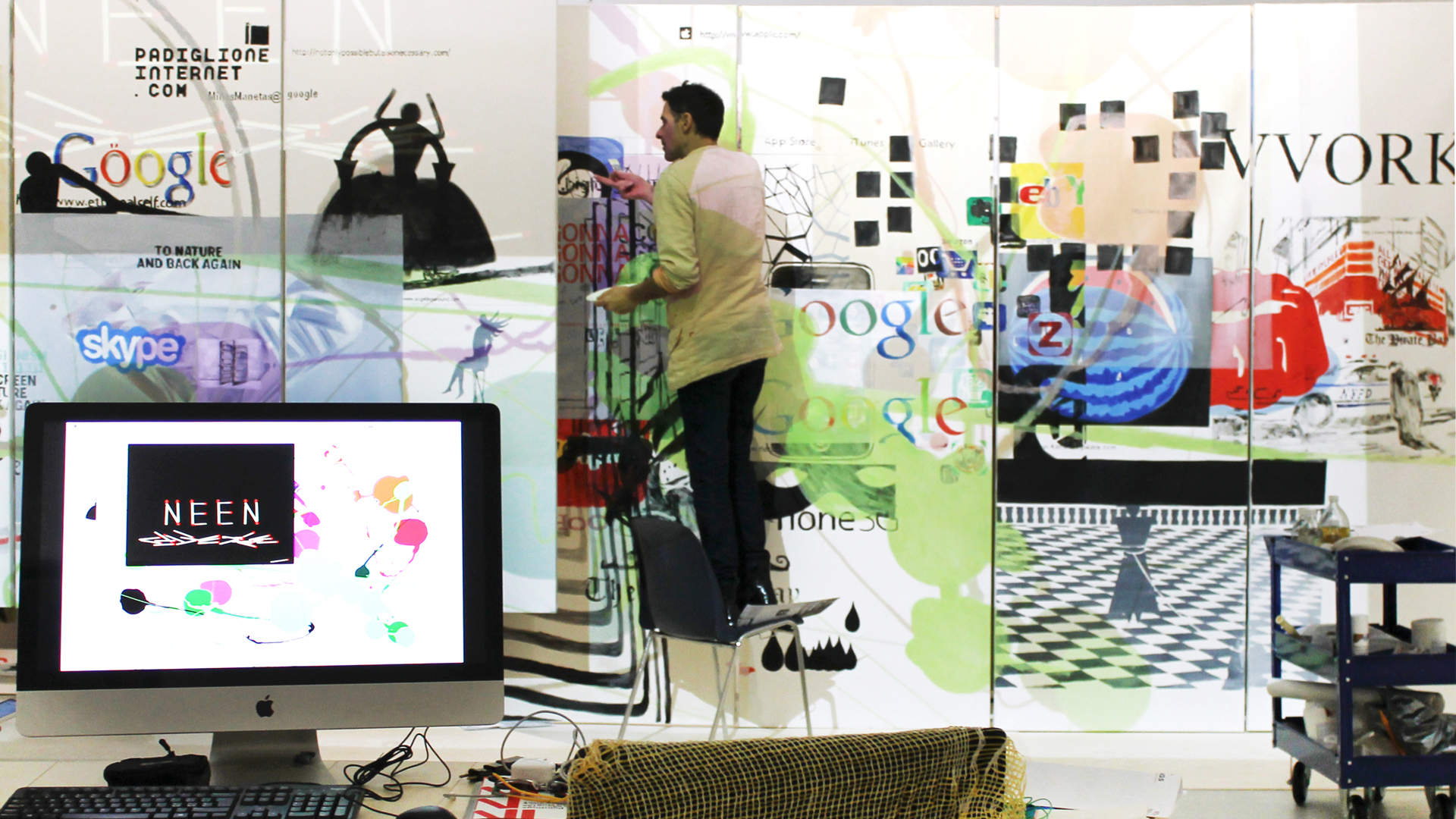 1.In your opinion, what is the role of a museum?

When it comes to Western-Style painting- the kind of painting  that started with Giotto- the existence of Museums with a strong collection of paintings from the Masters is essential. In places where such Museums do not exist, its difficult, even impossible to produce important paintings of that kind, because this particular form of art is always generated by the information that the old paintings contain. To say it in computer terms, the Painting of the Western World is Database and Network generated.

When it comes instead to the rest,  the Global Painting- such as the pictures of the indios of the Amazonas, the religious byzantine paintings, the ancient Greek paintings on vases, the paintings of the indigenous people in Australia etc, the Myseum is a useless – even a fatal environment: those works need their cultural context to exist, in our Museums they are abused.

I like each and every Museum in the World (most of them are in Europe and US) where paintings of Old Masters are collected. My absolute favourite Museums is -of course -Prado, Louvre and the Metropolitan.

Extremely important: the art of our days is the art that’s generated on Social Networks. Again, their importance is NOT because other people can see your images there but because on Social Networks, images “can see each other”. In that sense, Instagram achieves the most.

4.To create greater engagement among museums, artists and professionals, do you have any advice for cultural projects such as #MuseumWeek?

I would assign to an important artist who works on Social Media the concept direction of #MuseumWeek. I would give him / her cart blanche.

Miltos Manetas (Athens, 1964) is a Greek painter and theorist, he was trained at the Brera Academy in Milan. In 2000, Manetas founded the artistic movement Neen, now considered the new avant-garde of the 21st century, which brings together references to the technological sector (games animators, visual artists, software engineers and web designers). In his artworks, Manetas analyzes the relationship between computers, video games and humans, on oil painting and on the net. He lives between Milan, Los Angeles, Athens and Bogotá.