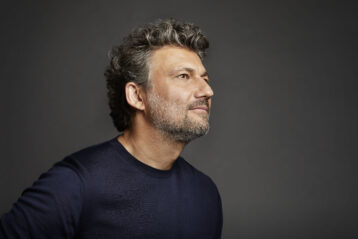 Jonas Kaufmann: Between Dreams and Reality

Jonas Kaufmann (b. Munich, 1969), the German opera singer, after studying music at the Hochschule für Musik und Theater in Munich, began his career in 1994. “I grew up in a family which was very interested in music,” he says, “with a grandma who was always singing – mostly tunes from operas – with a […]